Ectomobiles based on fire trucks?

By Ecto24601 -  February 23rd, 2021, 5:38 am
-  February 23rd, 2021, 5:38 am#4946214
Recently I remembered the TV show "Emergency" which I loved to watch in the 90s here in Germany. I was happy to find out that the engines used reside in the LA County fire museum. As both the squad and engine 51 are pretty famous screen cars and with the whole Ghostbusters-firefighter connection anyways I wondered if anyone had done a Ecto conversion based on a former fire engine. Has anyone seen any of that kind? 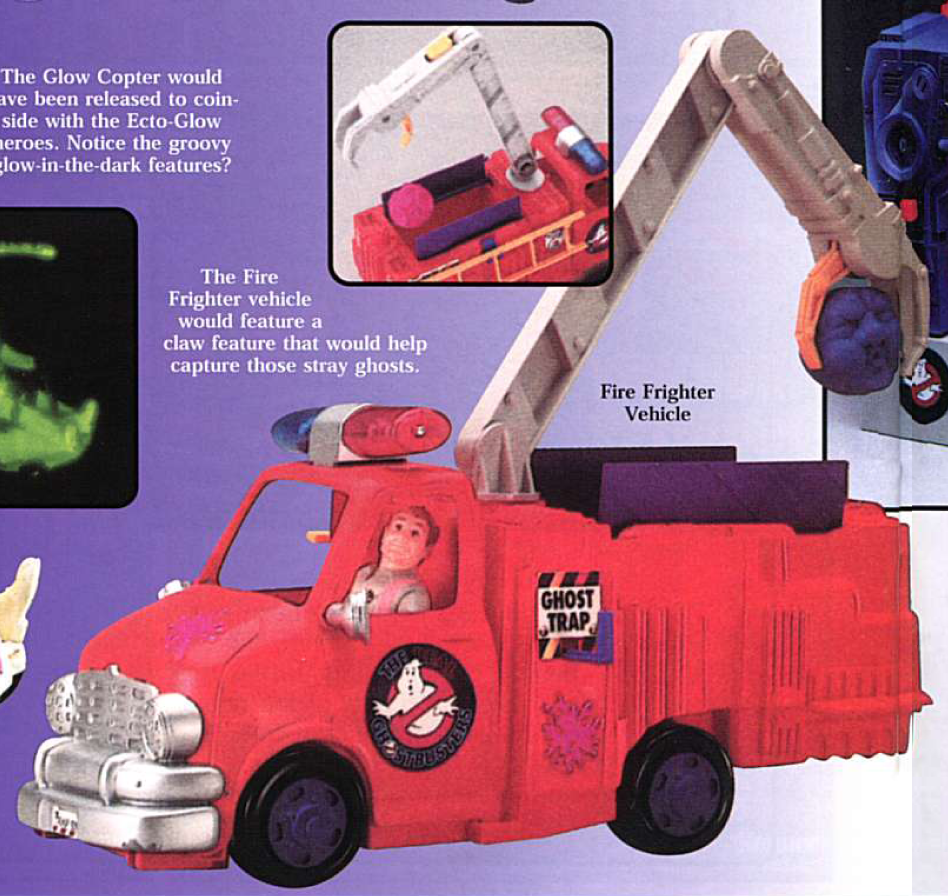 A vehicle in the second half of Extreme Ghostbusters' Back in the Saddle two-parter: 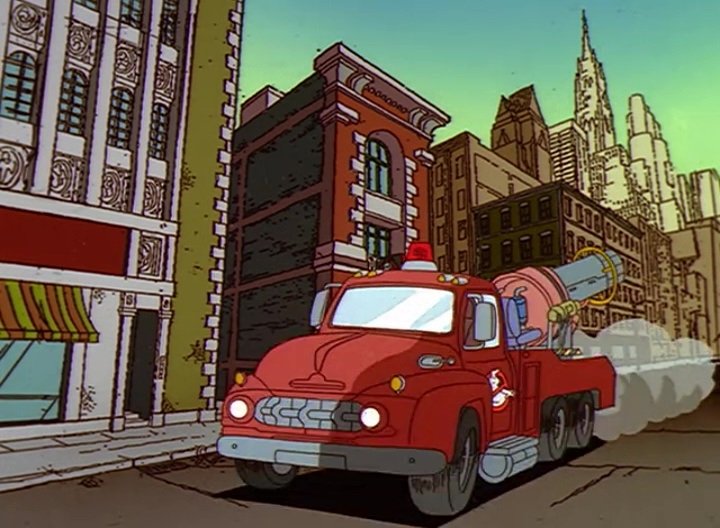 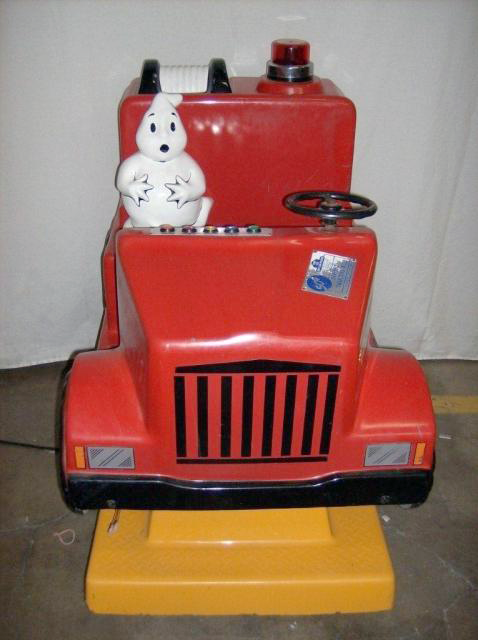 Moving away from Ghostbusters, there's this offering from LEGO's discontinued Hidden Side range: 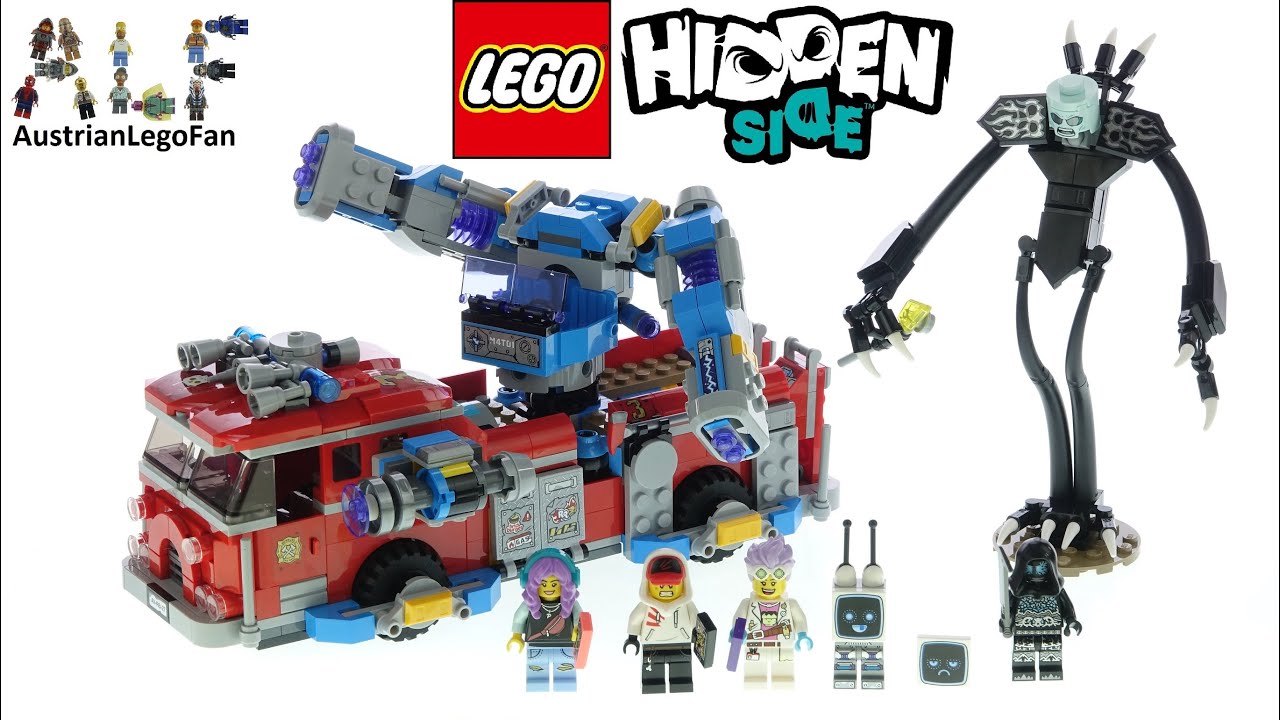 Due to their size and operating costs (and likely due to a lot of retired models being snapped up by film and television productions), I don't think anyone has converted a full-scale fire engine into an Ecto.
Feeling overwhelmed by the Covid-19 pandemic? Please visit The Support Thread.

In the late 80s or early 90s, I took one of these old Kenner Play-Doh firetrucks...

... and repainted it into this, which I dubbed the Ecto-5.

The red vinyl letters were from a set I bought to make a slime blower, hence why I figure it must've been after GB2.

Also, I think the NOW comic for RGB had already established an Ecto-4, which is why I went with 5. If anyone knows the dates that vehicle first appeared, it could nail down when I made this.

Alex
Kingpin liked this
What a knockabout of pure fun that was!

Alex Newborn wrote: ↑February 24th, 2021, 11:20 am Also, I think the NOW comic for RGB had already established an Ecto-4, which is why I went with 5. If anyone knows the dates that vehicle first appeared, it could nail down when I made this.

I got to see a lot of the issues early now that I think about it, though. Sometimes just as photocopies of his scripts, sometimes as photocopies of the black and white inks before the colorists did the final versions. So I might've known Ecto-4's final name early... in fact I might very well have been one of the people who warned him the cartoon had already done a vehicle called the Ecto-3.

Re-reading the old letters is like listening to half a conversation though. I mailed him my half of the conversation 32 years ago, and I only have his replies left.

On a related note, I've been wondering when anothe[…]

I've never personally seen a ghost, but I have[…]

I just realized, you did miss a golden opportuni[…]

I sent messages through all the platforms he uses […]