Discuss storylines and progress on fan fiction and other works in progress and post links to your Fan Fiction here on Ghostbusters Fans.
Reply 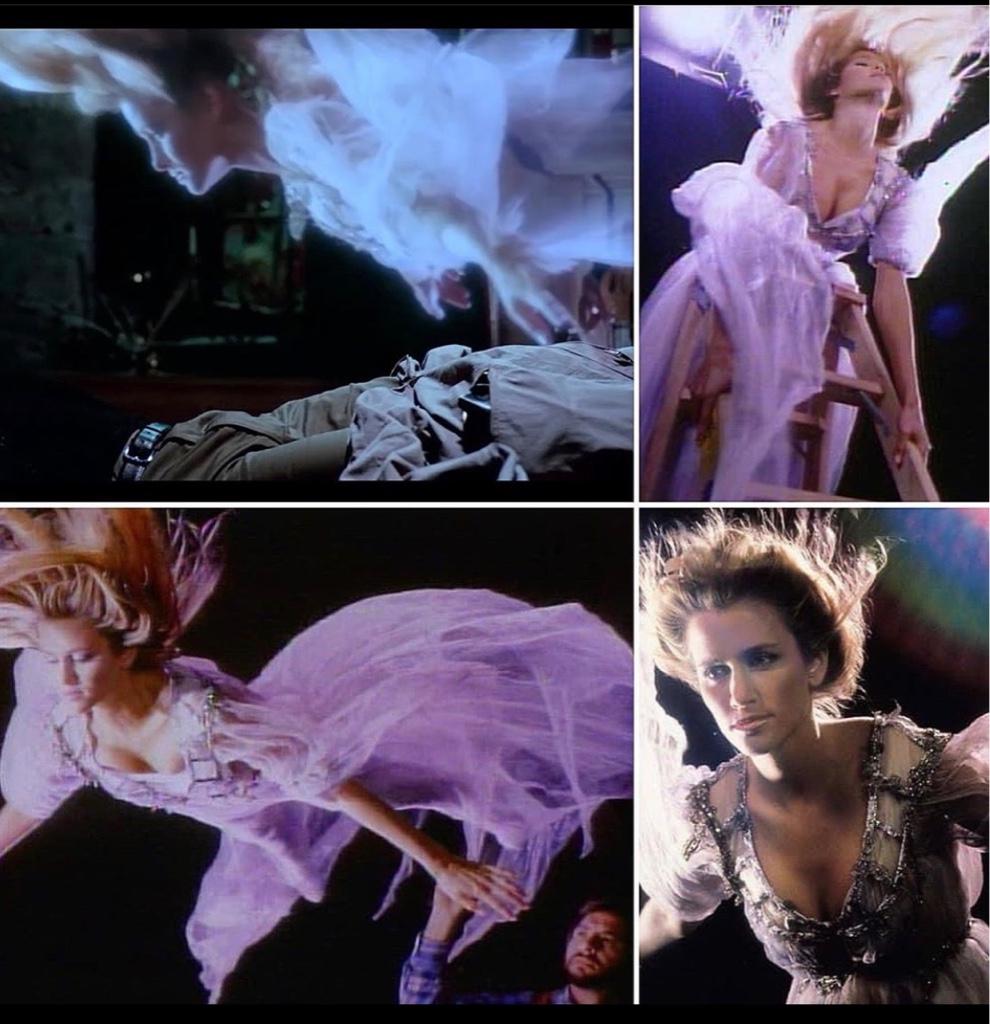 By moviemattb -  July 7th, 2020, 12:04 pm
-  July 7th, 2020, 12:04 pm#4936842
Updated my backstory pitch for the Fort Detmerring/Dream Ghost. Here it goes and see if this is any better than my last one. Her backstory takes place in 1834 during the Liberal Wars, and features this beautiful French woman in her late 20s as she is 27 years old like what the original actress was when she played her. She is in love with a man, who resembles like Ray Stantz, and shows they are in love. Her name is Giselle, because I thought it seems right for a French girl. Instead of a villain or her getting raped as I originally wrote. Instead she is having this terrible illness that is making her sick. A rare disease like no other. Her boyfriend has been assigned to go to war, doesn’t want to leave her. Giselle insists that he must. He promised her that he will return. As the war goes, the doctors try to keep her well, but she kept getting worse. He returned from war, as he sees Giselle in bed, but doctors tell him that she didn’t make it. Broke his heart, but sees a letter as she written about how much she loved him and tells him one that they will be together again. At the end, we are in 1984 as Ray and Winston headed down to the Fort Detmerring and you know where the rest goes. Let me know if you find my second idea better than my first one. If not, let me know if you have something better. Thank you. I like to see someone tackled this into a short film in live action or animated. Also, on my last post, I still love to see someone make a cosplay out of it. Thank you, again.

Reply
Return to “Fan Fiction”
18May

I think if we get any new content from Afterlife o[…]

Great attention to detail. What are the various c[…]

In this picture I took at SDCC, it looks like the […]

Late to the party, but this pack came out beautifu[…]