Taking a shot at a slime blower build

By TheKevinShow -  February 16th, 2020, 10:47 pm - Posts: 255
-  February 16th, 2020, 10:47 pm #4931171
Way back in the day (by which I mean five years ago) I built a scratch-built proton pack and tried to build a slime blower. Given that I was working on the proton pack up until the night before the convention I wore it at, I never finished the slime blower. I’m now re-doing the proton pack (now with a GBFans shell) and restarting the slime blower. This time, I’m not setting a deadline for either of them. They’ll be done when they’re done and that’s that.

I work for Home Depot so I’m in the process of acquiring parts to use. Will my build be perfectly movie-accurate? No, it won’t, and that’s actually the point. The aesthetic I’m going for with the cosplay is to not be the core four Ghostbusters and build it my own way. The general concept of the slime blower will be the same but there will be differences here or there, starting with the body of the gun, which I have pictured. The nozzle is a lamp shade and the body is ABS with a couple of fittings. Also, I use a MOLLE frame and not an ALICE frame. Did it take some improvising the last time to make it work? Yep. Will it work again? Yep. I like using the MOLLE frame because it’s unique among GB builds.

For my main tank, I’m going to use a concrete form tube. Every site I’ve seen wants to charge an arm and a leg for bollard covers or shipping tubes. The last time I tried to use a form tube, it didn’t come out straight, so I’m hoping that it’s more successful this time. Once more unto the breach. 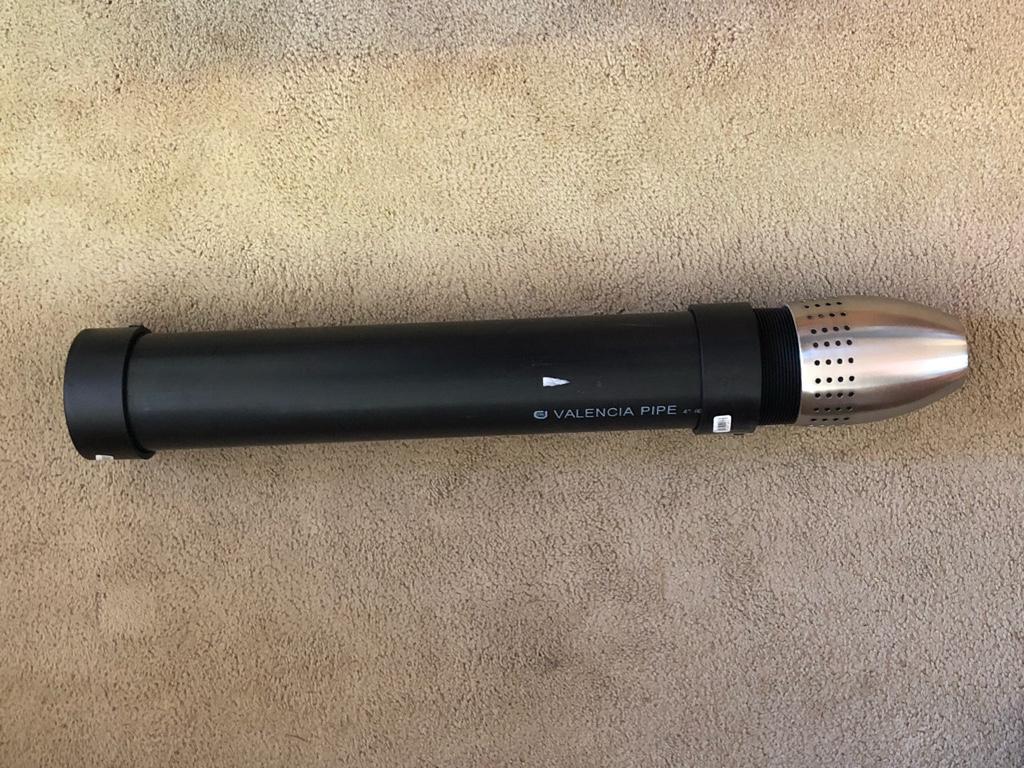 In which TheKevinShow begins 3D printing a pack

Dang, I'm really liking the lampshade nozzle, that's a really slick look. I'm poking at making my own right now, thanks for the inspiration.

If you want to go the route I did, here are the pieces I used.

You may have to pick through the lampshades to find one that fits onto the fitting because some are narrower on the bottom than others.

By Macktacular -  February 21st, 2020, 11:30 pm - Posts: 79
-  February 21st, 2020, 11:30 pm #4931368
I've actually found some different-sized cardboard tubes from work, that's what kind of inspired me - the longest one becoming the thrower and the two smaller ones the side tanks. A lot pf people seem to be using cement form tubing for the center and honestly that's right up my alley and obtainable. The picture doesn't really do them justice, but they're really thick, strong cardboard. Like 1/8th inch thick. Strong enough for me to think they can handle having stuff bolted to them at least. 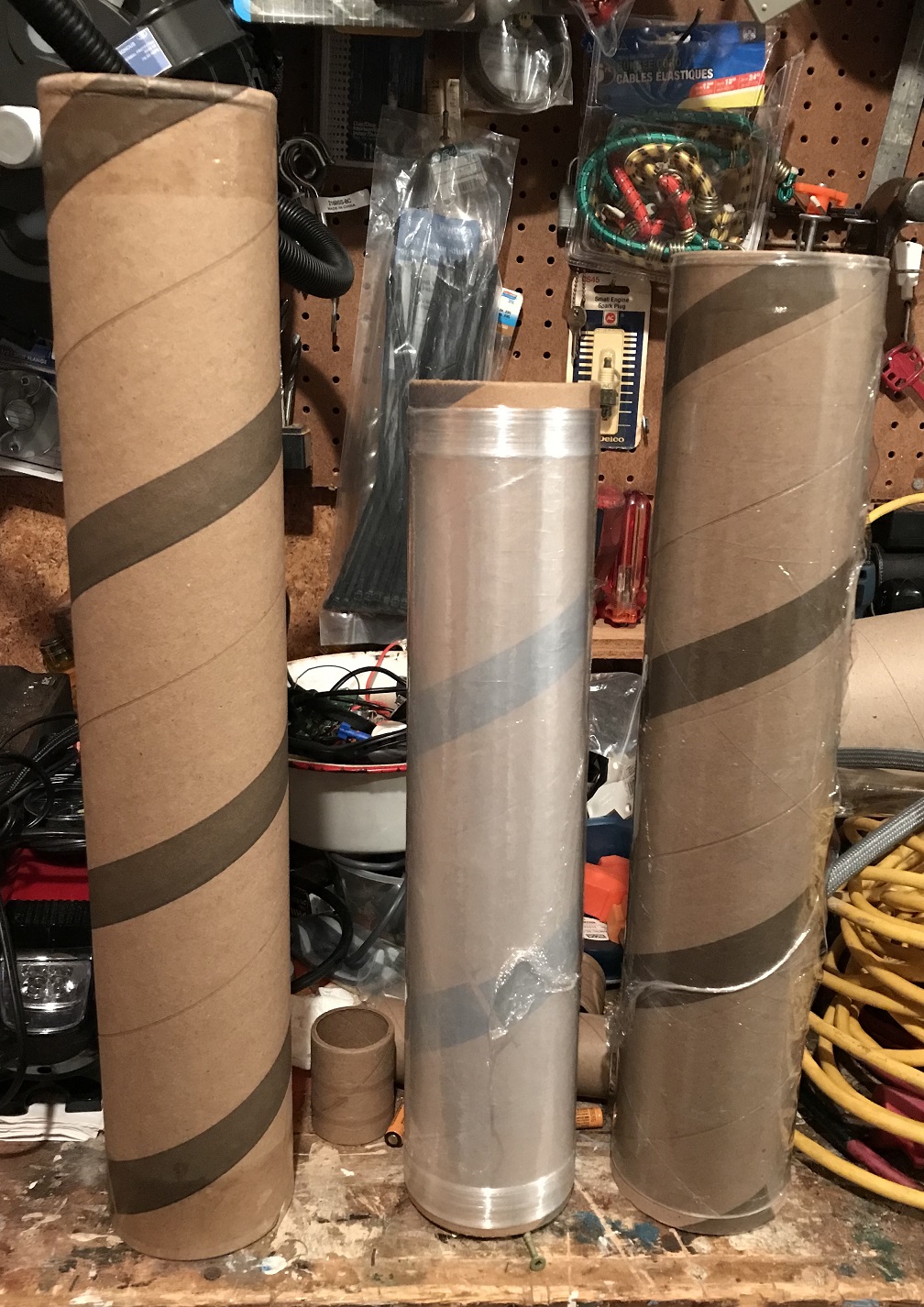 I'll have to keep an eye out for that kind of lampshade the next time I'm at Home Depot, or something similar.
I really have no idea what I'm doing.

The original soundtrack tried to feature some of t[…]

Most excellent news! Like climbing to the top of t[…]

Hi again! So, I have absolutely decided against a[…]

This has probably been discussed before, but with […]