Here is one of the Southland Ghostbusters logo's. I will upload the other one as soon as I can.
] My franchise's logo/insignia is a navy colored shield with a star in the top left corner (to represent Massachusetts), the ghost itself, and in Copperplate, in yellow, it says the franchise's name. I did this in a vector program called Inkscape.

"My characters aren't losers. They're rebels. They win by their refusal to play by everyone else's rules." — Harold Ramis 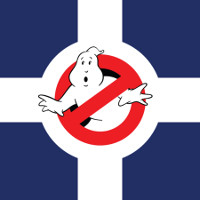 Based off of the commonwealth crest. Sadly, no members, no franchise. But I still like the design. By VBGBFan2005 -  January 10th, 2017, 9:13 pm - Posts: 11
-  January 10th, 2017, 9:13 pm #4888501
I would agree with the fact that with new emblems/logos, there are different regions on divisions, but I would also say that most logos don't need the shape of the state to make the logo. I have NO hate towards that idea, but everyone I know who wishes to help with my division always say to put our state in our logo. Here is what the logo for the soon-to-be Virginia Beach Ghostbusters: 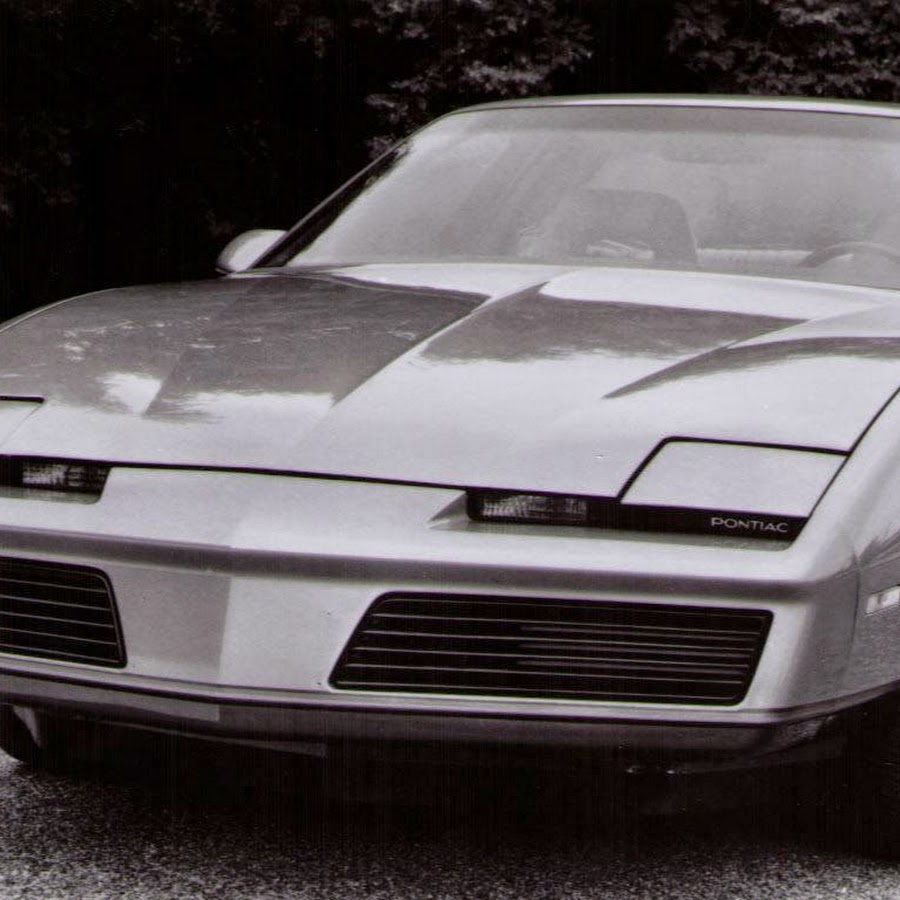 The new logo for the original Ghostbusters NJ. When your state has it's own paranormal creature, you better find a way to incorporate into your logo.
btnkdrms liked this

However if I may impart a bit of advice from my graphic design experience? Simplicity is often the most effective approach to good logo design.

An effective design has to be clear and visible when shrunk down and enlarged to a great size... so extremely detailed borders, although reflecting something local or cultural, may run the risk of cluttering a design.

View logo design as like you were designing a flag: aim for the simplicity of the Canadian flag, rather than the cluttered design of the Milwaukee flag.
deadderek liked this
What would Ryan do?

By Just Russ -  January 12th, 2017, 2:08 am - Posts: 29
-  January 12th, 2017, 2:08 am #4888549
I love Hawaii's franchise design (see avatar). I wear it on my left arm and the original no ghost on my right. It definitely gives the impression of locality because when I took my daughter to see the 1984 movie, two Hawaii GBs were sitting in front of us, all suited up. My daughter loved it, but when the lights came up and they started to leave, she saw their patch and couldn't help but ask where she could get one. That was the door being opened to the group and it was practically sealed at that point.

By 33rdparanormal -  December 3rd, 2017, 8:18 am - Posts: 52
-  December 3rd, 2017, 8:18 am #4901502
So, this thread is literally several years old, but I don't think the original question ever really got answered beyond "local pride". Here is how I look at it. This may not be the same way everybody else does, but this is my point of view. Look at a lot of your fire departments in major cities. I'm not talking about "Farmersville Volunteer Fire Protection District", I'm talking about Chicago City Fire or the FDNY. They are one department. That one department is broken up into multiple Battalions, and those Battalions are broken up into multiple Companies. ALL of them use the DEPARTMENT logo on their trucks and their uniforms. However, some Companies may have a mascot or a Company specific logo that is painted on a compartment door of a truck or printed on the back of a station t-shirt. Look at Hook and Ladder 8 in NY. They have No-Ghost logo t-shirts, they have a No-Ghost logo painted on the sidewalk in front of the station, but their trucks and uniforms still have the standard FDNY logos on them. I feel that in the fictional universe where our franchises are legitimate franchises of Ghostbusters International, replacing the company logo with a franchise logo would be a violation of uniform guidelines. Essentially, you would be "out of uniform". You may work for "The Timbuktu Ghostbusters", but you still represent "Ghostbusters" as a corporation. The company may turn a blind eye to a franchise logo on the left sleeve or on the chest or wherever, but the corporate logo should be where it is supposed to be per the uniform policy. That said, all of the franchises are as much fiction as anything else "Ghostbusters" related. There is no corporate supervisor breathing down your neck to enforce a uniform policy that doesn't even exist. So franchises can really do whatever they want. My thought process comes from over a decade of actually working in public service at private companies and departments, so that's what I work with. My franchise will wear the uniform as it appeared in the films. The company logo is on the right sleeve, as well as the doors of the ectomobile. However, our ectomobile will have the franchise logo on it somewhere and in a way that it doesn't outshine the corporate logo, and we will have it printed on the back of black t-shirts for wear under the flight suit.

I took some inspiration from my towns official logo and from looking at some of the other franchise logos in existence to come up with something with a definite "Frome" feel what also exists in the Ghostbusters universe.

The image is supposed to be the ghost of Saint Aldhelm (founder of the town in ad 685) against a stained glass archway window wearing a mitre and giving us a thumbs up. 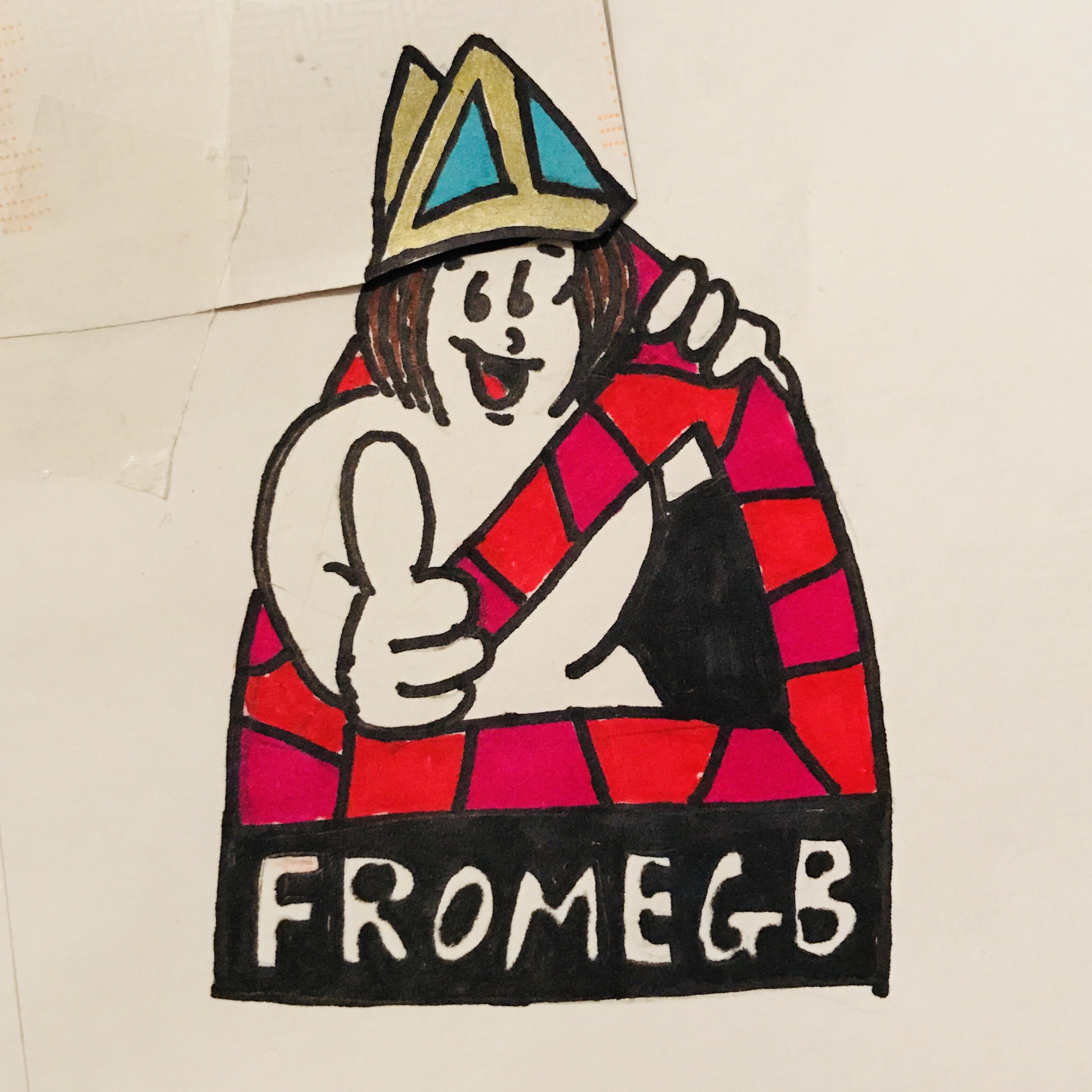 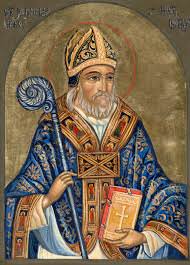 It's literally on the back of an envelope right now but at some point, I'll convert it to some sort of vector so I can get a couple of patches made up. 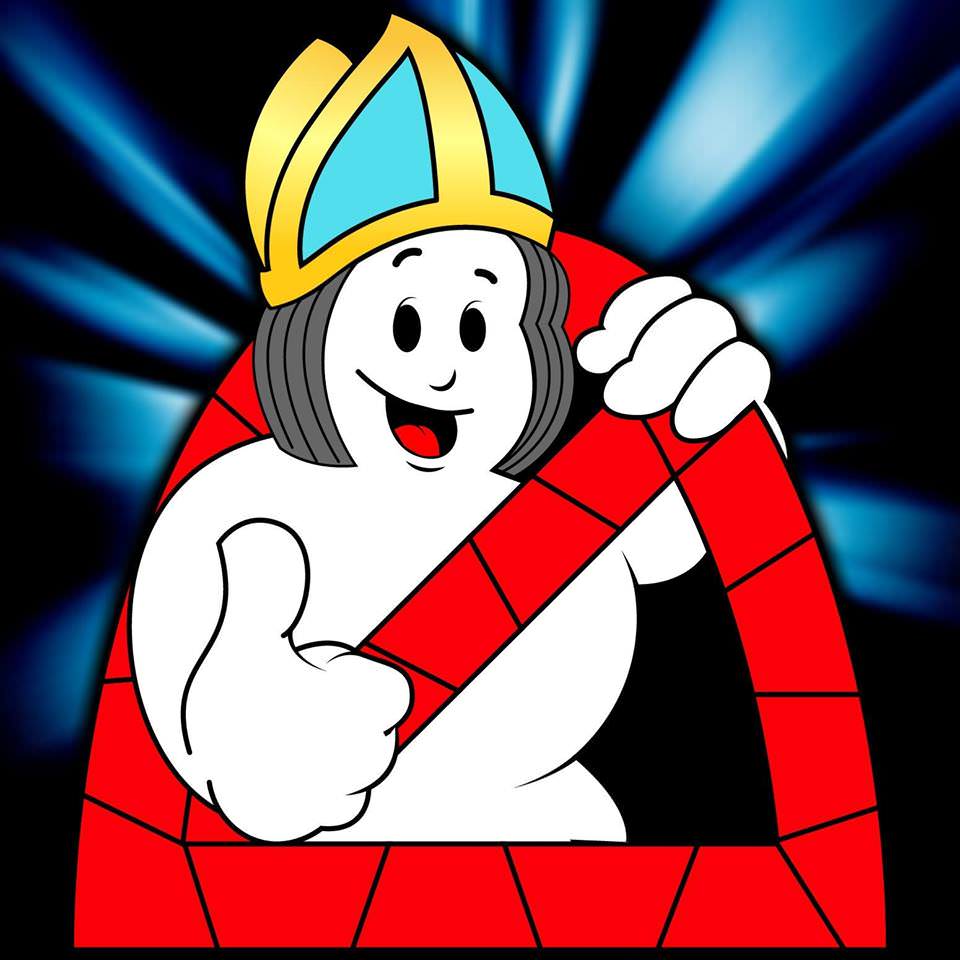 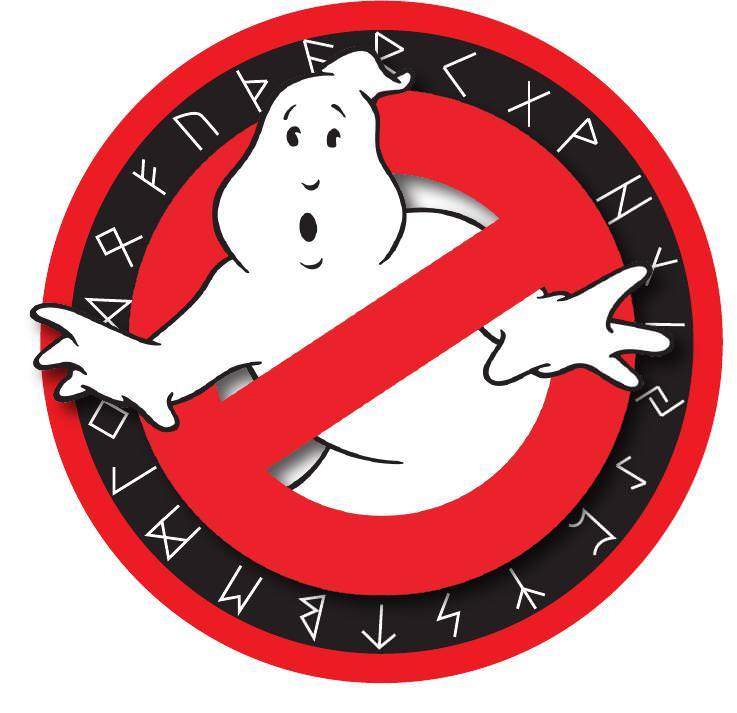 The original soundtrack tried to feature some of t[…]

Most excellent news! Like climbing to the top of t[…]

Hi again! So, I have absolutely decided against a[…]

This has probably been discussed before, but with […]