Post pics of work in progress or to your fan art here on Ghostbusters Fans.
Reply

I went through the first two films and created as many stereoscopic images as I could, by merging frames from crane shots and truck shots in which the people and objects were essentially motionless. Unfortunately, there aren't very many of these camera shots in the first film, and I was only able to use one single shot, from which I created two slightly different 3D images. The second film has considerably more of these shots, and I was able to create four unique images.

You can view them using classic red-and-blue 3D glasses, which you can still find for cheap online, or, if you don't have glasses, I created autostereograms which you can view by simply crossing your eyes, and superimposing the two images in your field of vision. I desaturated the anaglyph images, because they pop much better in black-and-white, but the color versions look fine as well. So, there are three different versions of each image, and as a bonus I included two shots of my Kenner figures.

WORLD OF THE PSYCHIC 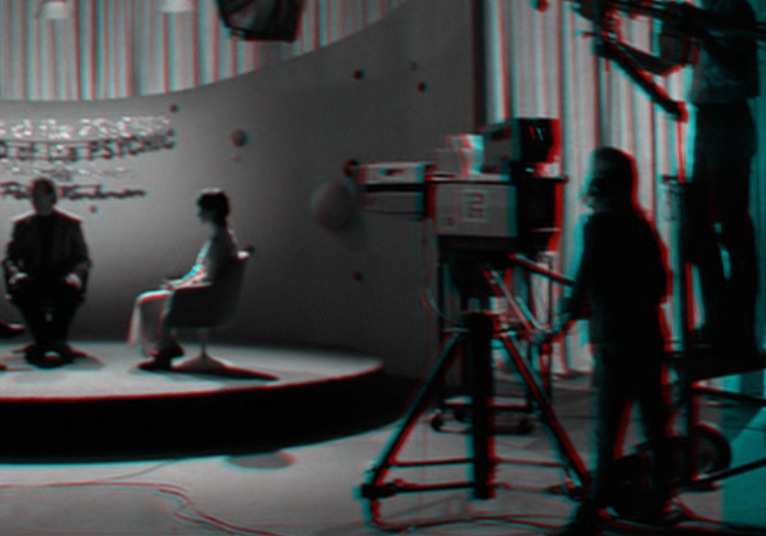 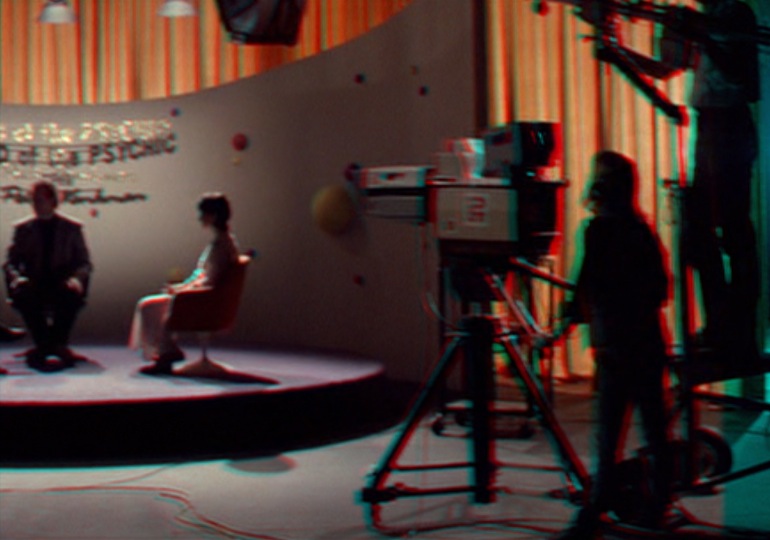 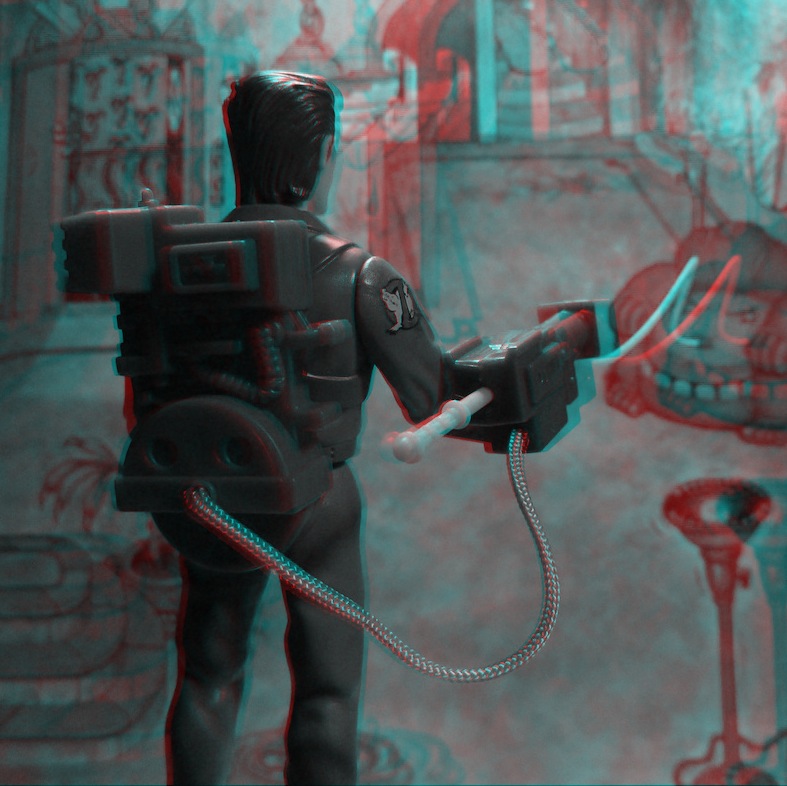 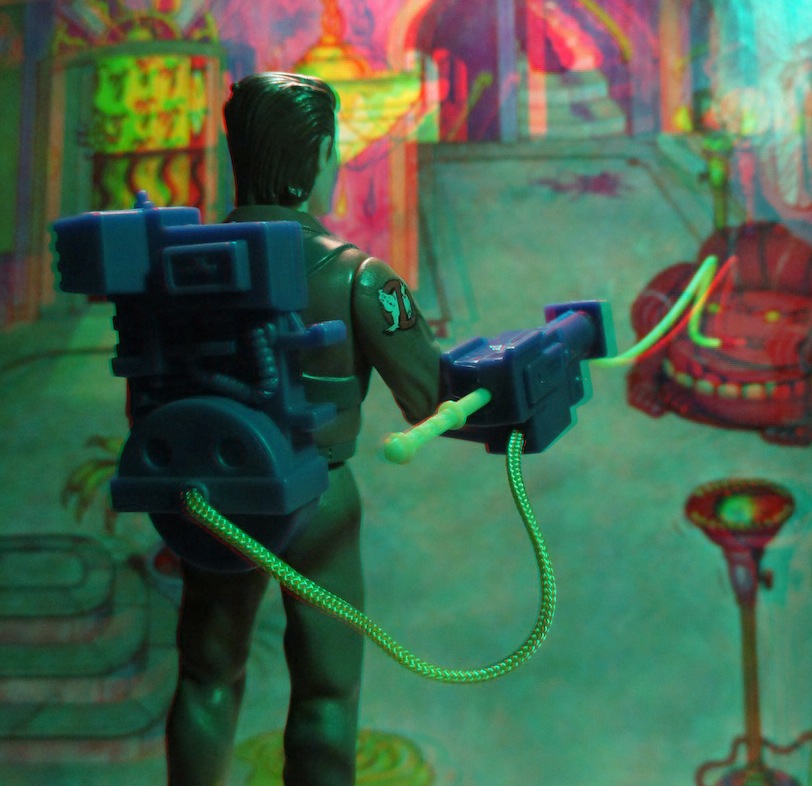 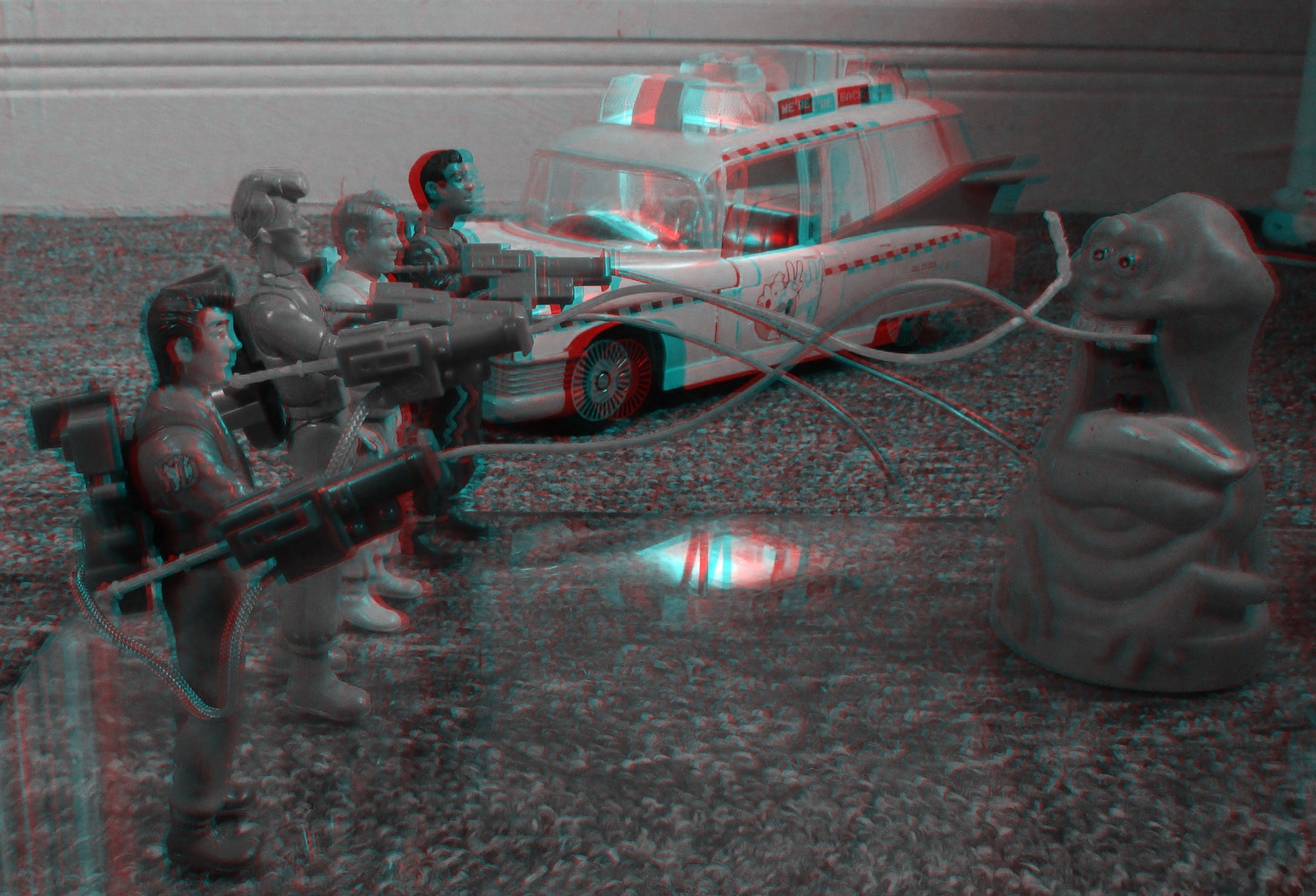 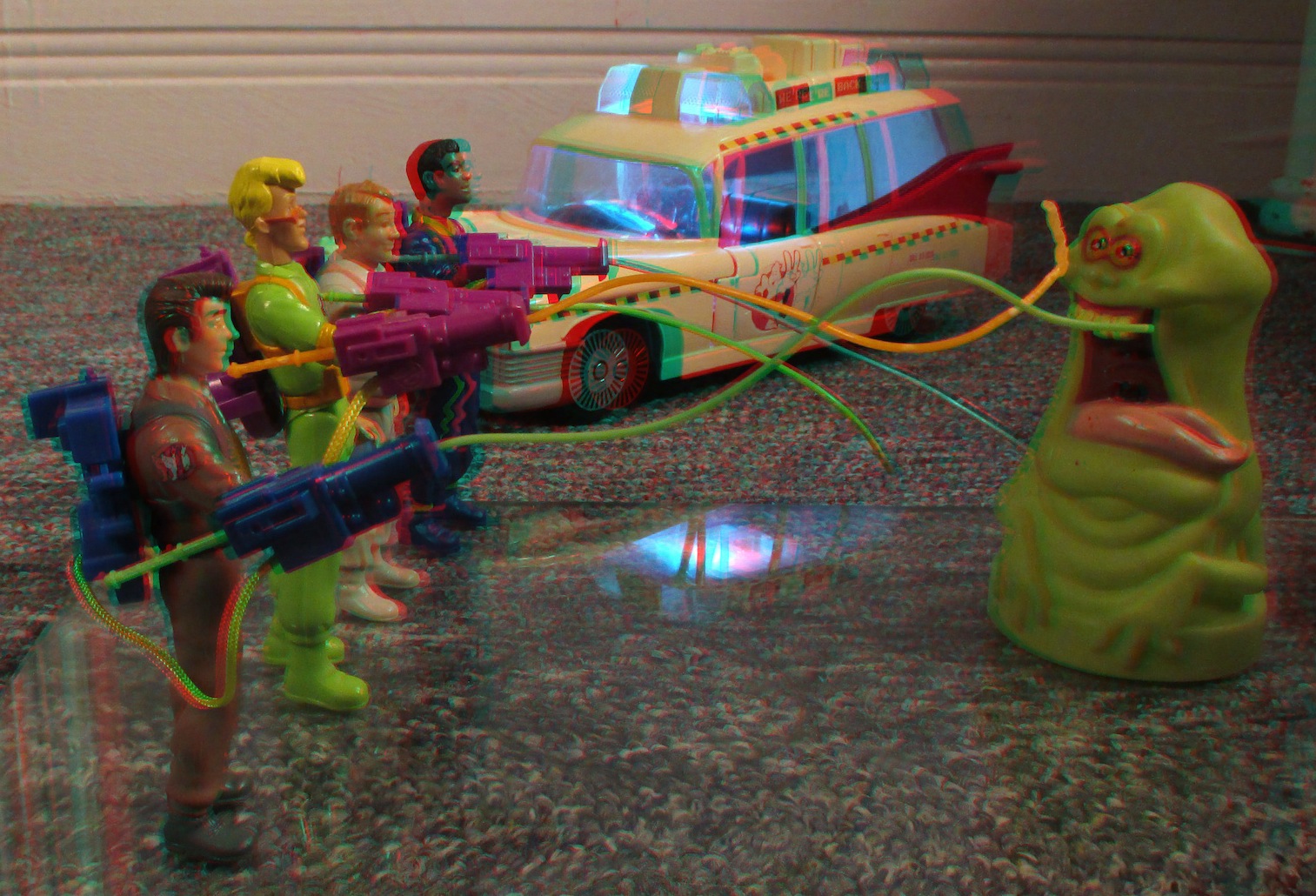 ccv66 liked this
"Janine, didn't yo mamma ever tell you not to get involved with no Ghostbuster? Now go on home."
--- Dr. Venkman (GB1, deleted scene)

By ghoulishfright -  March 20th, 2021, 5:51 pm
-  March 20th, 2021, 5:51 pm#4947025
Yeah, I freaking love 3-D. Really wish it was more common. Before the pandemic, I got a chance to see Creature from the Black Lagoon in 3-D, and on celluloid, on the big screen with a huge audience. The underwater scenes were absolutely breathtaking. Seeing that and Frankenweenie in 3-D are two of my favorite theater experiences. I can't wait to see Afterlife in RealD, too.
"Janine, didn't yo mamma ever tell you not to get involved with no Ghostbuster? Now go on home."
--- Dr. Venkman (GB1, deleted scene)

And if you really want to, you can always explain […]

I thought it was a triangle with two snakes wra[…]

In the episode The Hole in the Wall Gang , the ch[…]