I’m looking to upgrade from my modded Spirit Halloween pack so this is big step for me. The photos all look excellent and his 84’ and 89’ packs look incredible:

Started a conversation with the seller and he seems professional and is a fast communicator - has anyone bought from this company before and could share any views?

Would really appreciate it before taking the plunge.

Thanks in advance.
Nighty80 liked this

Dave here from Proton Props. If you want any references from customers I can point you their direction, but full disclosure time: I still don’t have many packs out in the community.

I’ve got lots on order and plenty of builds on the go, I’m just currently waiting on a shipment of wands to reach me which is due any time soon… once these have landed with me I’ll be able to round up a good few orders of full packs and get them out so there will be more people to give feedback of my work.

This whole building packs has been a learning curve and due to supplier change a short way in to this journey I’ve encountered some hold ups on some parts (wands etc) but my clients have been so so patient and amazingly cool with a little extra wait time as inevitably they’ll be getting a better finished product.

Always around to answer questions if there’s anything you’d like to know or I can also provide pictures of any current builds so you can see how things are coming together.

-David
Proton Props
tobycj, Nighty80, CaptainAssholay and 1 others liked this

Quite a few positive comments about your work on this site when I did a search and your videos speak for themselves! Packs are a thing of beauty.

Totally understand this is hard to gauge but could you give a ballpark idea of the lead time for a pack if ordered today?

Thanks again for replying.
Nighty80 liked this

By kernuyckdave -  June 28th, 2021, 2:13 pm
-  June 28th, 2021, 2:13 pm#4951125
Not at all! People should 1000% do research into this stuff, there are too many sellers out there that take peoples money and never deliver, so getting some feedback from others is essential. Plus, you never know as someone else may come out of the woodwork and offer something even better that you never knew about! So well done to you for doing the leg work.

Ah it’s always nice to hear others speaking highly of my work… I don’t tend to post my stuff everywhere as I like to let others blow my trumpet if they feel it deserves it, it’s all a bit more honest and organic then!

Managing clients expectations is mega important to me so I’m as honest as possible with lead times, by saying its probably anywhere between 14 - 18 weeks. And that’s purely because of waiting on shells / wands getting shipped to me as there is a bit of a delay because and a back log from the supplier. Actual build time is drastically less than that and I aim to get it done well before that time, however I don’t like to promise it will be and it ends up going over that period and then consequently I get labelled an arsehole haha. But I’m in regular contact with my clients and I’m always around for updates with videos and pictures when requested.
Nighty80 liked this 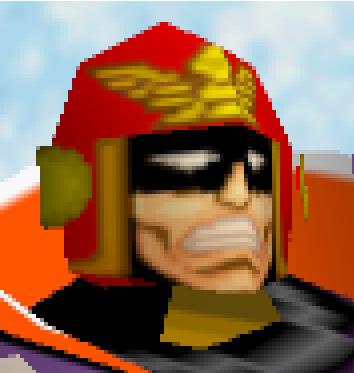 Do you do an underlying coat of silver at all before putting on the black so if it gets dinged it gets a weathered look over time? I know you do weathering options but I'm more of a let it happen over time person myself.

I’ve collected Props for years, I’m a bit of a snob and I don’t like cheap or inaccurate stuff. I collect Star Wars mainly and I know the owner of Proton Props (Dave) is also a Star Wars fan and so we have seen each other post in SW groups. He therefore will know what a snob I am for posh props.

Anyway, 12-18 months ago pre COVID19 I made my first ever pack myself (before Dave existed) but due to COVID had to sell.

A year later the situation for me changed and I could afford one again. This time though I wanted a GOOD pack. Like all bells and whistles, metal parts, vintage components, pop mech etc. All the bells.

I approached Dave because id seen photos of his work and also because I knew he had an eye for detail.

After some messages I sent him a few thousand and placed an order. Given my attitude for posh props and stuff that really fits the bill, I considered a few people and the only one I felt would offer me something that met or exceeded my expectations would be Dave. That should say a lot about his work.

Ever since, every single decision, he messages me and sends photos. He doesn’t do anything without consulting me.

His work ethic can’t be faulted, his attention to detail and professionalism either.

Whilst I don’t have my pack yet and it recently entered its build phase after all of the obscure parts I ordered arrived, I’ve been nothing short of impressed and thoroughly excited. Thus far based on the comms ive had and pics I’ve recieved, it’s been a fantastic experience and if the pack is as good as the photos look and comms are, I’m in for an absolute treat.

Yeah I've been in love with his work since I first saw his '84 on Etsy - the pics look amazing and I've been lusting after one ever since...
I'm pleased to say, also following great comms with Dave, I've now placed a commission - so excited!
CaptainAssholay, tobycj liked this
"Hey - where do these stairs go?"

From the reviews I’ve seen and the pictures he shares I don’t doubt the quality at all and I’m very excited to get my hands on my pack.

Be prepared for a wait though, I’m sure he won’t mind me saying that he’s a one man operation is is working flat out but is obviously hamstrung by things out of his control.
Nighty80 liked this

You're best off messaging him directly, as I'm just a friend of his so can't really speak directly on his behalf! Having seen his craftmanship in person I can say it is worth the wait though.

Then had a big drink.... and I ordered one. I was very impressed with Dave’s work and answers to all my questions.

Here are some photos 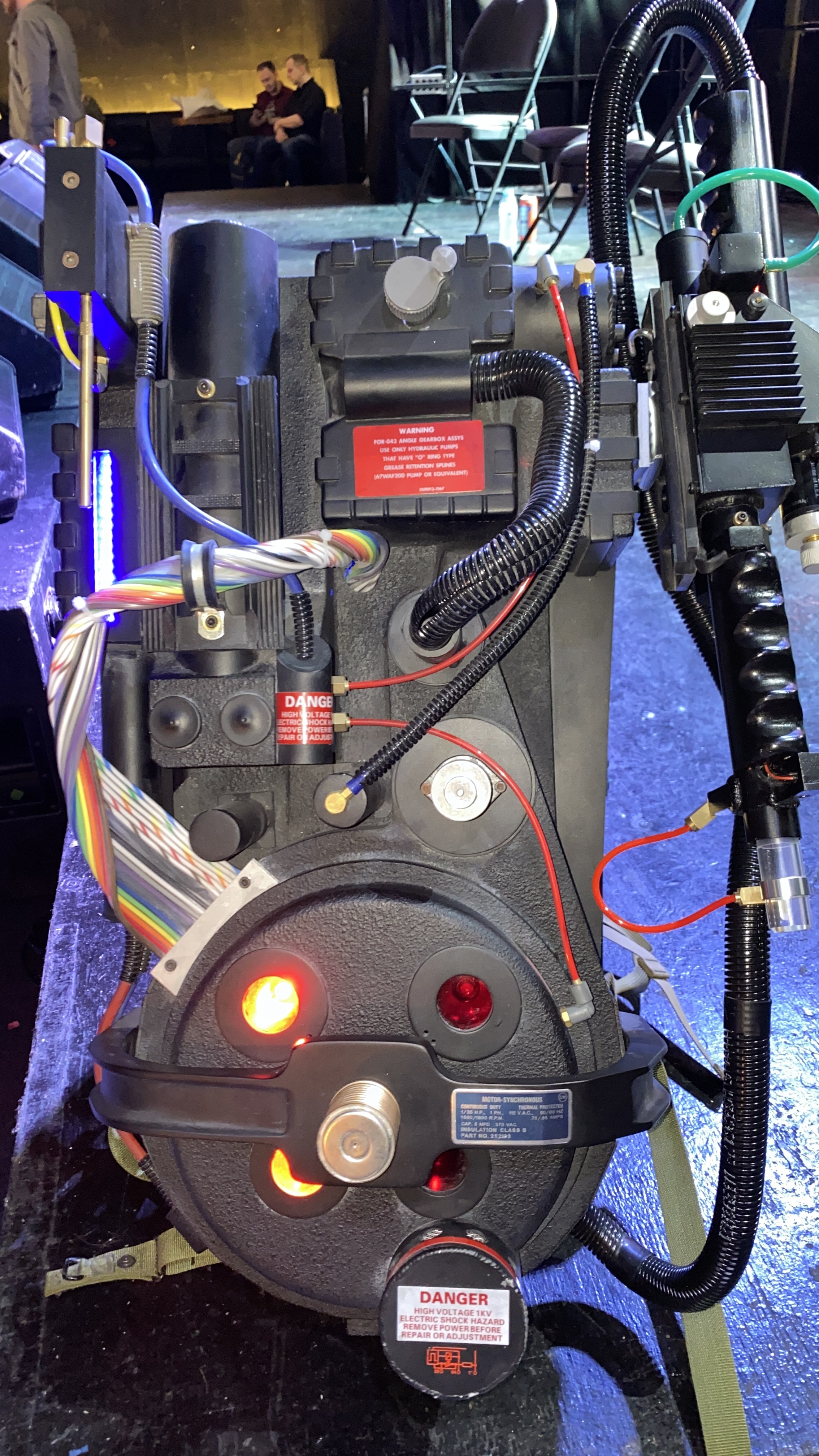 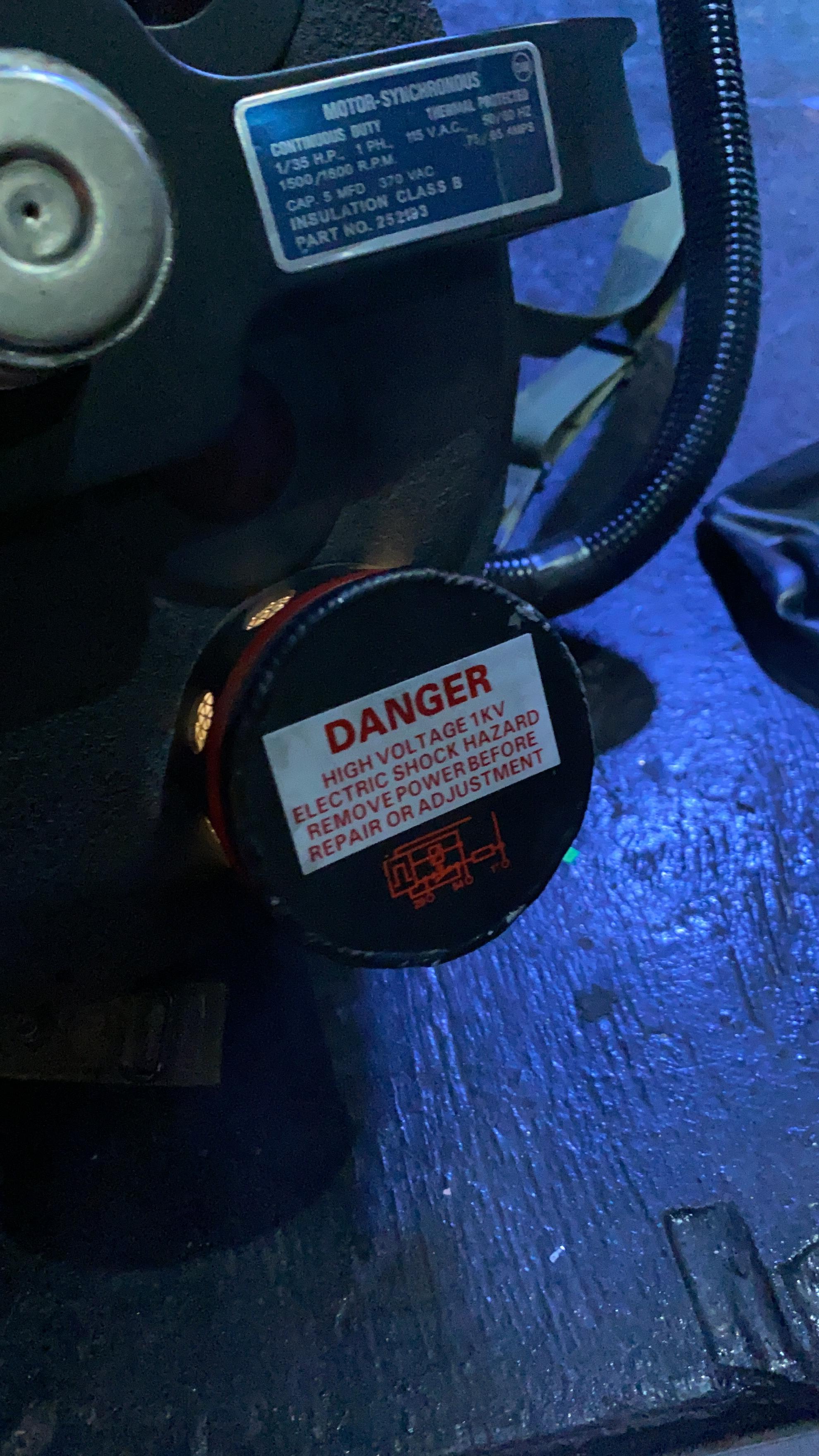 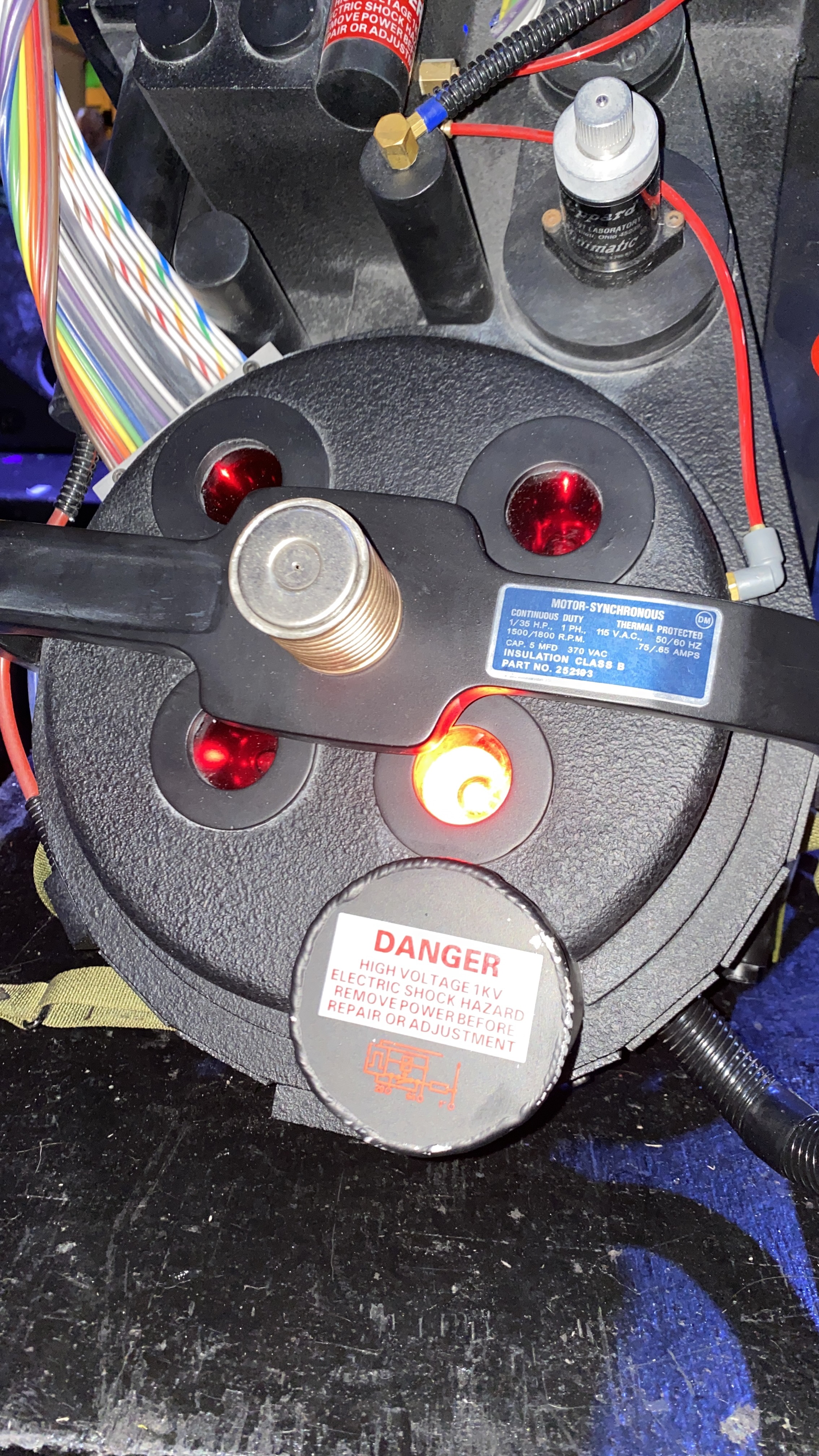 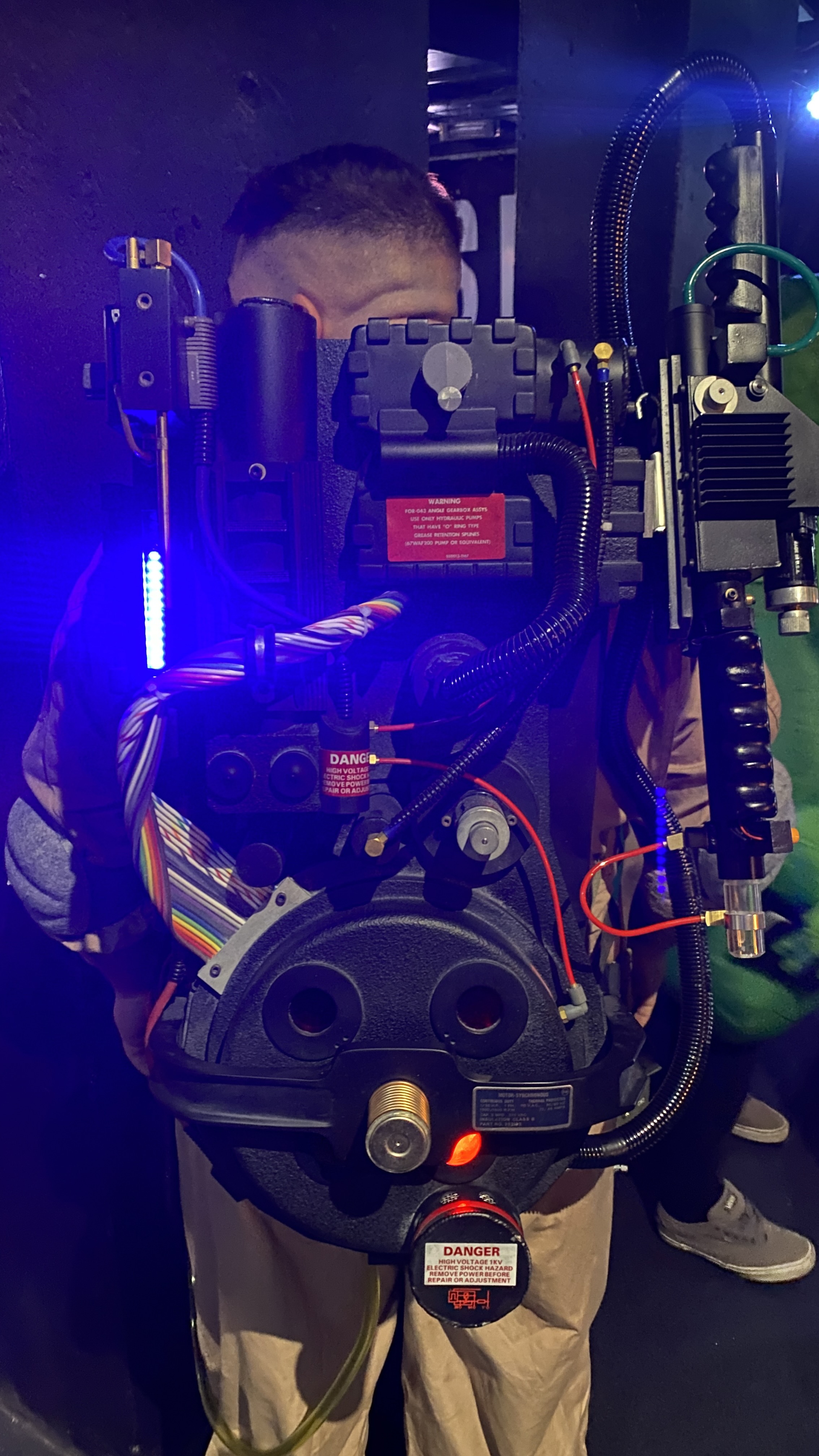 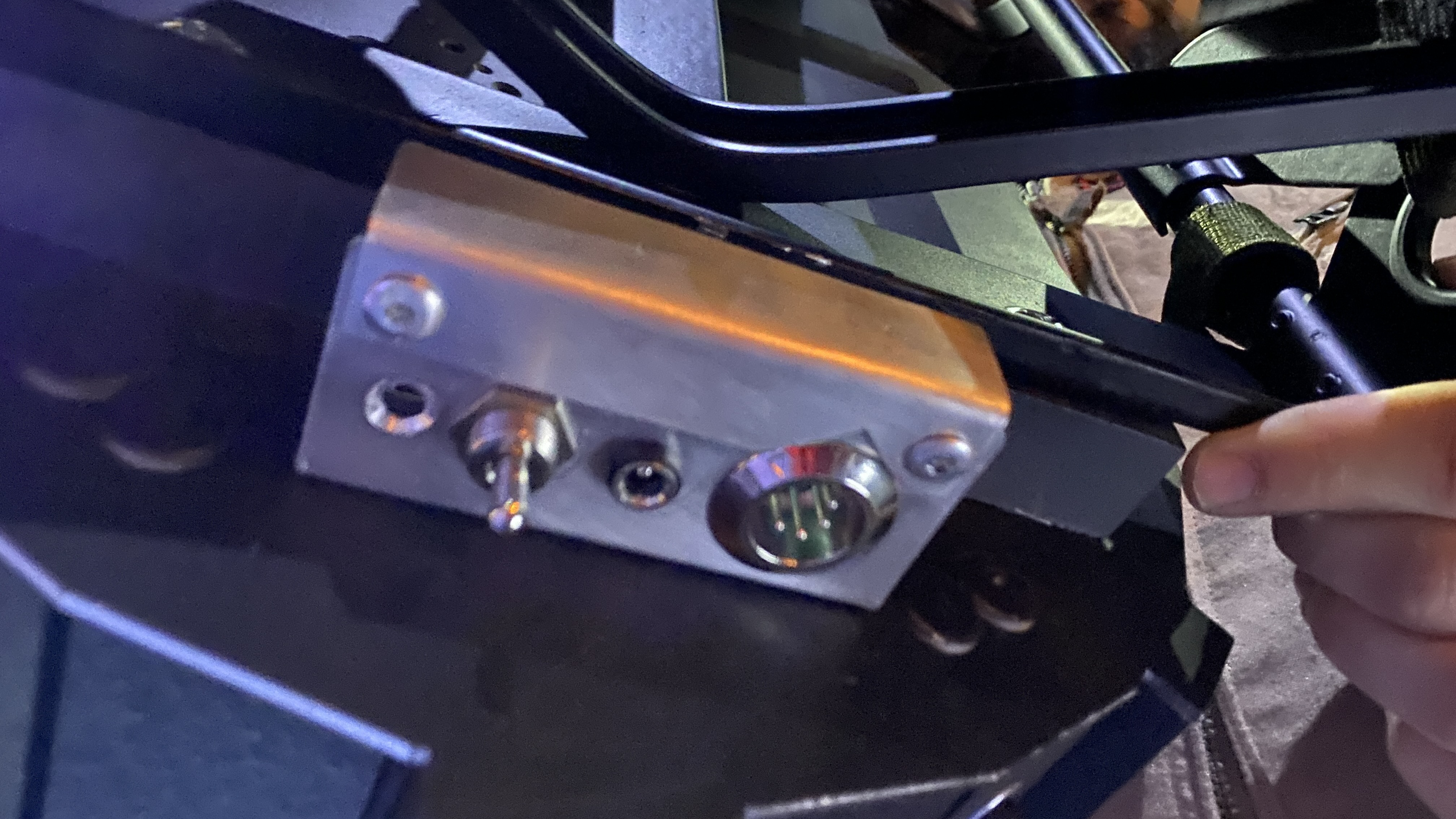 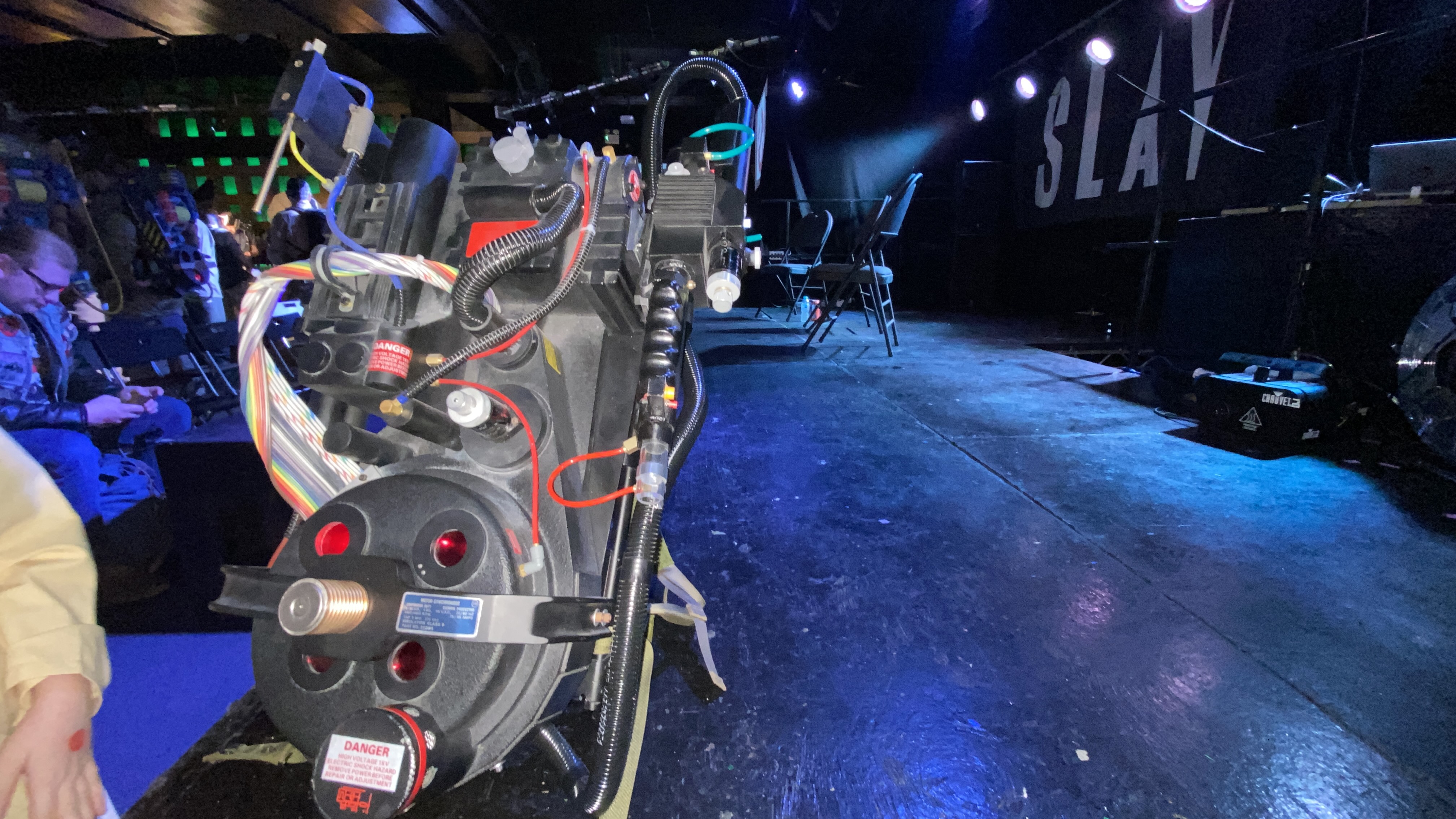 I’ve sent a few emails now without reply and this weekend will be a full year since I placed my order.

Would appreciate any reassurance really.

I’ve just sent my first anniversary email too, will let you know if/when I get a reply.

All the best mate,
Dave
"Hey - where do these stairs go?"

By CitizenBuster -  June 29th, 2022, 6:47 am
-  June 29th, 2022, 6:47 am#4971026
That's pretty disheartening. I ordered mine the first of February hoping I'd have it by at least July. I messaged him about a month ago because I never heard from him. Not even a "Thanks for your order" kinda thing. He's got a great reputation. But for most people dropping close to 4,000 usd, and not having really any communication makes people sweat.

Not getting a reply breeds suspicion though, especially when, as you say, there’s a lot of money involved.

@ProtonProps if you are able to respond, please do so. It would put a few minds at rest.

By CitizenBuster -  June 29th, 2022, 9:10 am
-  June 29th, 2022, 9:10 am#4971033
Unfortunately, that's how you're gonna feel. After a while, you're gonna start thinking the worst. Proton props isn't the only one being radio silent with me. I've got outstanding orders with several builders worth thousands combined, going on 7 or 8 months. If I don't contact them, I don't ever hear nothing. I have patience, but it gets frustrating. All my money out there, not knowing what's going on. Being up front goes a long way.

I’m not far off the point of asking for a refund. Really don’t want to because the product looks incredible but at some point, enough has to be enough unfortunately.

I really hope he responds as soon as possible.

Is this the script that supposedly landed on Bill&[…]

Has anyone tried some matte light smoke cling non-[…]

The only other polyphonic boards that I know are t[…]